The Edmund Rice Mission began in Liberia in 1969. It is currently actively involved in St. Martins High school, which has a strong tradition in providing excellence in education, having graduated a number of prominent Liberian leaders in business, health, politics and social justice. Liberia is Africa’s oldest republic, but it became better known in the 1990s for its long-running, ruinous civil war. The capital remains without mains electricity and running water. Corruption is widespread and unemployment and illiteracy are prevalent. 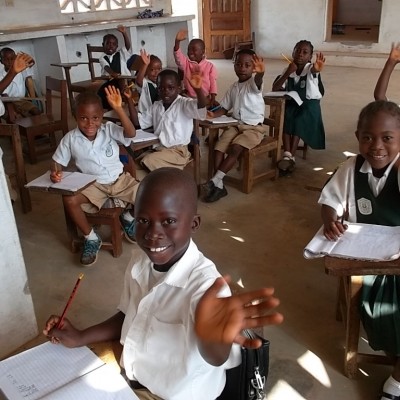 Country: Liberia  Focus Area(s): Advocacy and Human Rights
In 2009, St. Martin's Catholic High School reopened its doors to the children of Gbarnga and there is a thriving school community once again. The 1989-1996 Liberian civil war was one of Africa’s bloodiest. It claimed...
Read More