The Edmund Rice Mission has been established since 2003. Through the Cochabamba Youth Programme, it has helped the marginalised and disadvantaged youth in the area. Bolivia has a long history of poverty and political unrest. It is the poorest and least developed country in South America, with almost two-thirds of its population living in poverty. 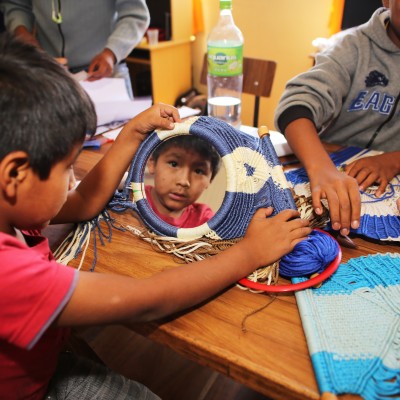 Country: Bolivia  Focus Area(s): Community Engagement
The Cochabamba Youth Programme is a front line response to disadvantaged and marginalised youth in this central Bolivian city of over 1 million people. Though Cochabamba is known as one of Bolivia’s most economically and socially...
Read More

Country: Bolivia Peru  Focus Area(s): Advocacy and Human Rights
Defensoría Edmundo Rice (DER) is a non-governmental organisation committed to the defense and promotion of human rights. DER works internationally, in collaboration with other organisations of similar interests, in causes that involve the violation of...
Read More 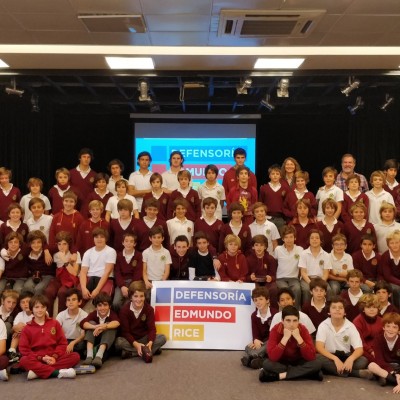