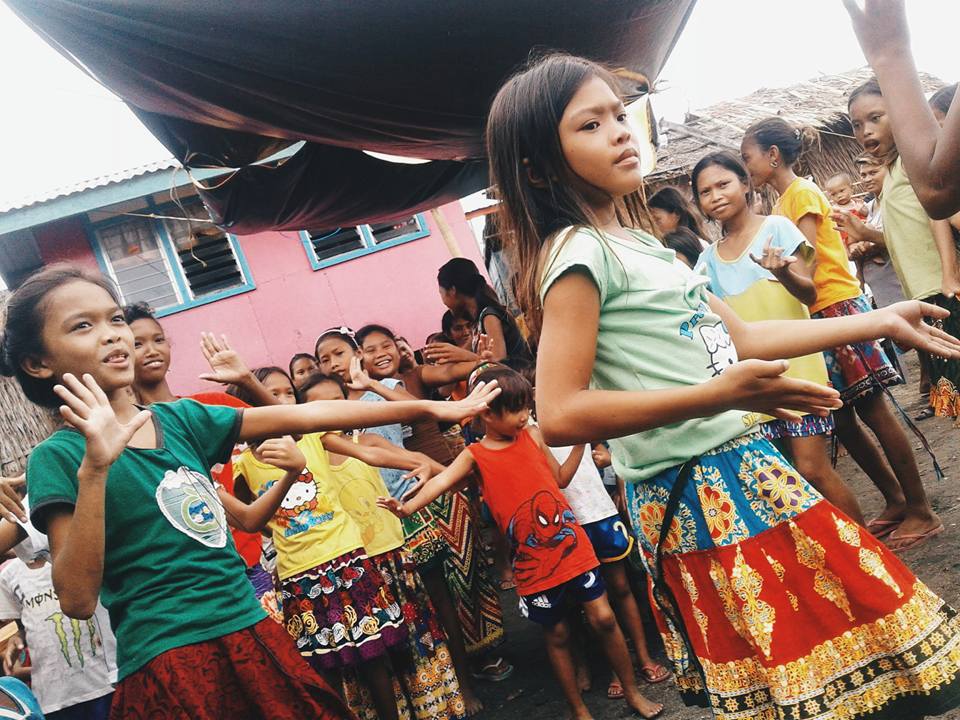 Widely known as the “Sea Gypsies,” the Sama-Badjao tribe is one of the many ethnic groups of the Philippines. One of the largest populations of Badjaos in the Philippines can be found in Dolho, Bato Leyte where there are 109 Badjao households comprising a total of 658 people (as of a 2016 survey). The Sama-Badjao community living in Bato Leyte has experienced inequality, discrimination and high unemployment rates, which has led to high rates of poverty in the area.

Edmund Rice Ministries Philippines developed a project to address the challenges facing this community. They started by conducting a participatory assessment as to the real situation of the community. A total of 109 heads of the families or 100% were interviewed, where it was concluded that access to sanitation, clean water and improved livelihoods would make a real impact in the area.

The project was developed aiming to build the capacity and reduce the vulnerability of Sama-Badjao women through the creation of community groups. So far, 50 females have participated in these groups where they have been educated on their basic Human Rights in addition to attending learning sessions on Gender and Development, Family-based Education and Values-Formation, and the Indigenous Peoples Rights Act. This group has also formed a livelihoods working group. This will help generate income for the Sama-Badjao women, as currently many are excluded from society and are left to beg in the street. This project also developed a WASH programme to improve the health and sanitation in the community. The Sama-Badjao community in Dolho had only one toilet facility, which was donated by the Department of Social Welfare and Development. Additionally, there were low levels of health education, so many were not taught about the value of using the toilet and the importance of hygiene. So far, this project educated 386 members of the Sama-Badjao community on sanitation, solid waste management techniques and proper hygiene practices. They also have received hygiene kits quarterly. 6 more toilets have been installed in strategic locations in the community, as 97.25% of the households do not have a toilet.