In 2009, St. Martin's Catholic High School reopened its doors to the children of Gbarnga and there is a thriving school community once again.

The 1989-1996 Liberian civil war was one of Africa’s bloodiest. It claimed the lives of more than 200,000 Liberians and further displaced a million others into refugee camps; claiming the lives of one out of every 17 people in the country and destroying a once-viable economic infrastructure.

In Gbarnga City, Bong County, at St. Martin’s Catholic High School (SMS) the last class of 49 students left in 1989, unable to graduate due to the civil unrest. In 2009, twenty years later, the school reopened its doors to the children of Gbarnga and there is a thriving school community once again. Supported by the Christian Brothers and The Torchbearers, a group of past pupils from the class of 1989-90 who never graduated, St. Martin’s continues the strong tradition of providing excellence in education to any child who desires to attend.

In 2010, for the first time in the school’s history, three girls from the graduating class held the first, second and third place respectively out of almost 70 students. In a country where girls’ enrollment in the senior high level constitute less than 35% of the total enrollment, the tale of the three girls’ academic achievement paints a positive picture of both Liberia’s climbing female enrollment as well as their preparedness to challenge their male counterparts in a contemporary world where gender equity is being stressed. 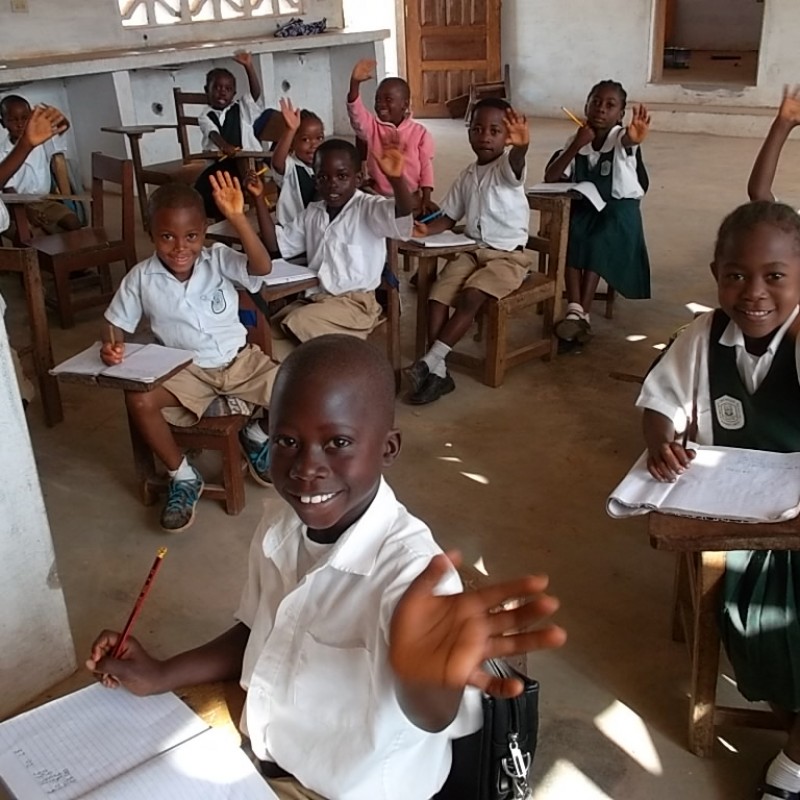