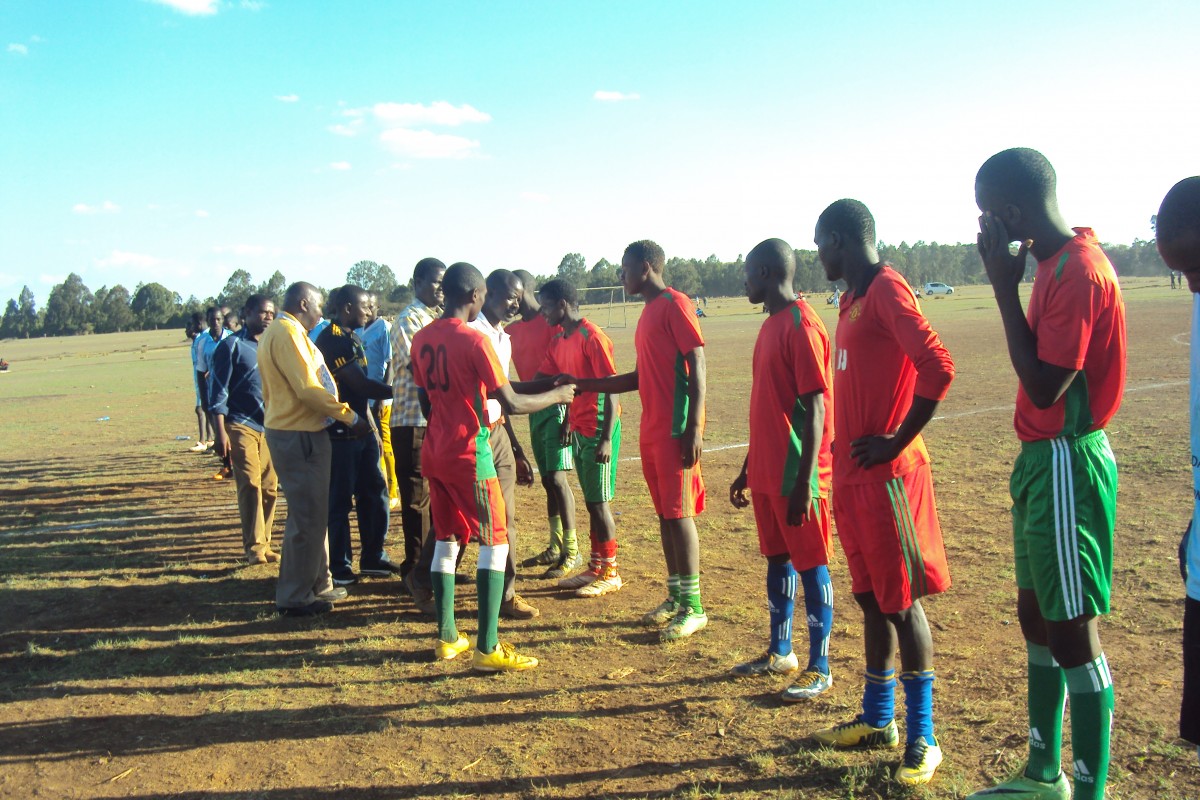 Edmund Rice Advocacy Network (ERAN) is a faith based organisation that was established in 2008 in East Africa.

The Organization was founded in 2008 following a congregational chapter held in Munar, India in 2006 that recommended that Christian Brother’s ministries worldwide actively engage in advocacy, challenging directly oppressive systems and structures that continue to impoverished and marginalize people and undermine their inherent dignity.

ERAN was established to address issues of child rights which have a direct relevance to the commitment of Christian Brothers in providing quality education to poor and marginalized communities within the East African District. It is a growing concern that children, the world over, are increasingly becoming targets of human trafficking, worst forms of child labor and continue to suffer physical and sexual abuse and neglect, often in the hands of people they love and trust.

As a result, ERAN has undertaken deliberate measures to prevent and protect children from abuse through its extensive programming. ERAN conducts researches on children issues for purposes of lobbying for better policies and development of child friendly programs. ERAN seeks to continuously develop the capacity of its staff and volunteers through relevant trainings on thematic areas of human and environmental rights.