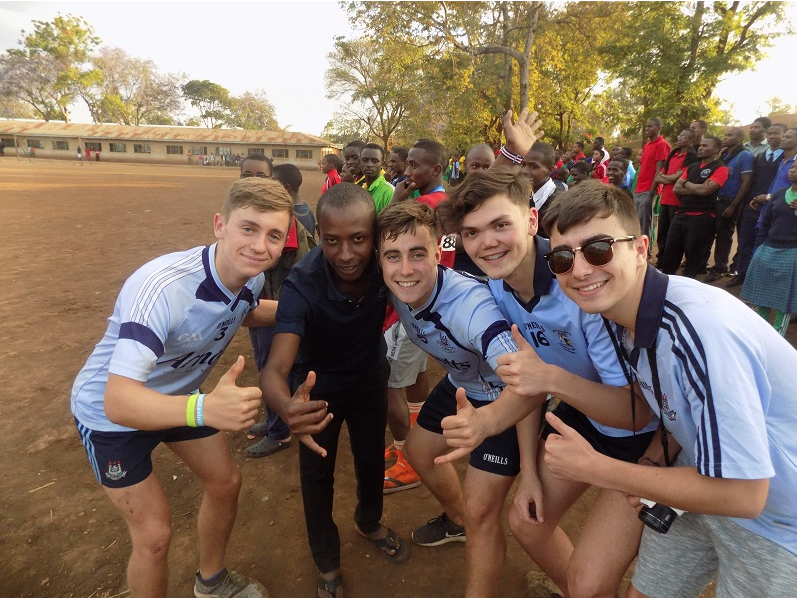 In November 2017, a group from St. Aidan’s CBS travelled to Arusha, Tanzania on their fifth immersion trip led by teachers Hannah McDonnell, Patricia Nash, Emma O’Dell, and Paul Ward. The students spent a week at Edmund Rice Sinon Secondary School where they met students, attended class, and even played football against the Sinon team (and won!). The immersion trip gave the students an introduction to the developing world, and an insight into the realities of everyday life in Tanzania. In March 2018, the students presented Edmund Rice Development with a cheque for €7,000 in support of Edmund Rice Sinon Secondary School in Arusha, Tanzania. This will provide sponsorship for Sinon students to complete their education. We thank St. Aidan’s CBS for their continued support of Sinon Secondary School!

The students put together a moving account of their journey in the article below:

Eleven months later, Immersion 2017 is complete. The trip of a lifetime is complete. It still has not sunk in. The most amazing experience we’ve ever had is over. On Friday, 27th of October, eighteen students and four teachers set off for Tanzania in Eastern Africa. Emotions were running high as we all began to speculate about what exactly this foreign land would be like. The reality of our visit was beyond any of our expectations.

We started our journey with a guided walk around the town centre. The vibrancy of the place blew me away. However, this bright, bustling exterior could not disguise the vast poverty overlooking the city. We would come to realise this as our trip continued. On our third day, we visited the Emusoi Centre. The Emusoi Centre caters for Maasai girls who are in the pre-secondary program there. The girls were a joy to meet. It was, at that point, the best day of our lives so far. However, we weren’t remotely ready for the rest of the trip.We attended Sinon High School, a secondary school under the trusteeship of Edmund Rice. We were paired up with a student doing similar subjects to ourselves. Everyone at the school was so welcoming, and quite thrilled to meet us. It certainly made our induction easier. Mid-way through the week, we played a football match against the students at Sinon. With four previous years of defeat, our captain Adam Duffy led us to victory. The buzz was brilliant around the school that day as we joked with the students and formed a bond that, when it came to parting ways, we couldn’t help but break down in tears.

Our week in Sinon was accompanied with a bunch of wonderful experiences. We visited a local orphanage which again, took us aback. The warmth of the kids along with the sheer passion displayed by the owners was amazing. This, however, was not the reality in the primary school. Classes filled with more than two hundred and fifty kids greeted us as we entered the school. As we split up to pass out colouring sheets, groups and groups of eager children crowded around us jostling for that one sheet of paper. It occurred to us then, just how much of our simple commodities we take for granted back in Ireland. Our trip to the Plaster House was another rollercoaster of emotions. The Plaster House caters for injured and unwell children across the country. The kids were so lively and upbeat, regardless of their suffering. Some of the images from the Plaster House will surely remain in our minds for a long time. For me, it was the most moving and magical experience of my life. It really put things into perspective, as did the entire trip. There’s no doubt that each and every one of us took something special from this experience. It’s been the most captivating journey of our lives. We’ve made memories and friendships to last a lifetime, and I’d like to say that we’ve made a difference in someone’s life. Summing the experience up like this will never give it justice. The journey was, for the most part, a frenzy of emotions, blended with laughs and tears that we’ll cherish for the rest of our lives. 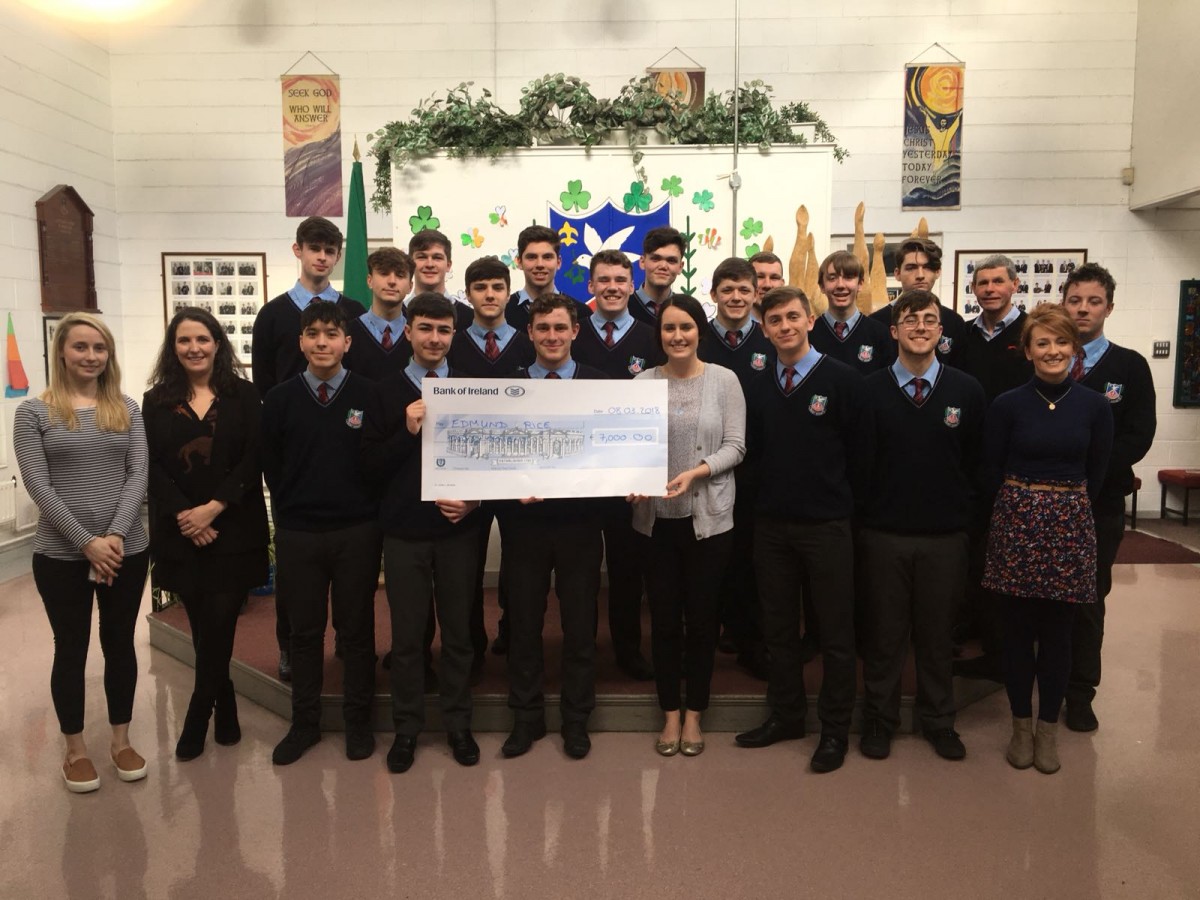