For the last three years, I have been Chairperson of the Samaritans in Dublin, which is a suicide awareness non-profit organisation. Before that, my background was in the commercial sector, working in the wholesale grocery area in both Ireland and the United States. I have also been involved in the mobile phone market with two companies, one of which was one of the first companies to introduce mobile top-ups to the Irish market.

I hope to be able to draw on my experiences in both the private and voluntary sectors to explain Edmund Rice Mission to a wider audience and promote awareness amongst this audience of the great work that is taking place around the world in Blessed Edmund Rice’s name. I look forward to meeting as many people connected to the Edmund Rice Network as possible over the coming months. 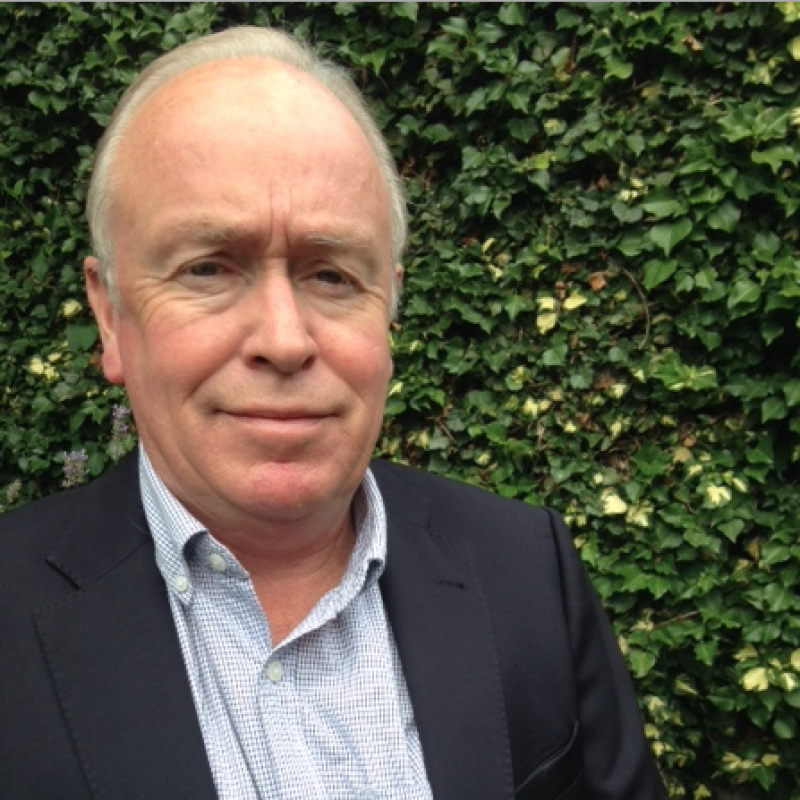