Dan was from Crusheen in Co. Clare. After completing his training as a teacher, he taught in Oatlands, Mt. Merrion, Adare and Portarlington and served as the headmaster in Clonmel [St. Peter and Paul’s] for several years. He completed a Science degree in Physics in UCD, and later did a Master’s degree in Theology in the Maryvale Institute in Birmingham.

Dan was principal of the secondary school in Mt. Sion for a number of years, from there he went to Kilkenny, teaching there until 2005. He spent the last twelve years in York Road, Dun Laoghaire where he served the Brothers in the areas of finance and property. Dan’s expertise ranged over many fields. Dan always had a keen interest in financial affairs and served on various finance committees for the Brothers over the years. Serving as the Congregation Bursar for a period, he was responsible for the finances of the Congregation internationally. Latterly, he was Province Bursar and Property Manager for the European Province. He served with distinction on a number of international boards for the Congregation, including as a board member of Edmund Rice Development. Tributes to Dan have come in from all over the world, as Dan had an international involvement over many years. We remember Dan’s generosity and his commitment to Edmund Rice Mission and thank him most sincerely for his service and friendship. Ar dheis Dé go raibh a anam. 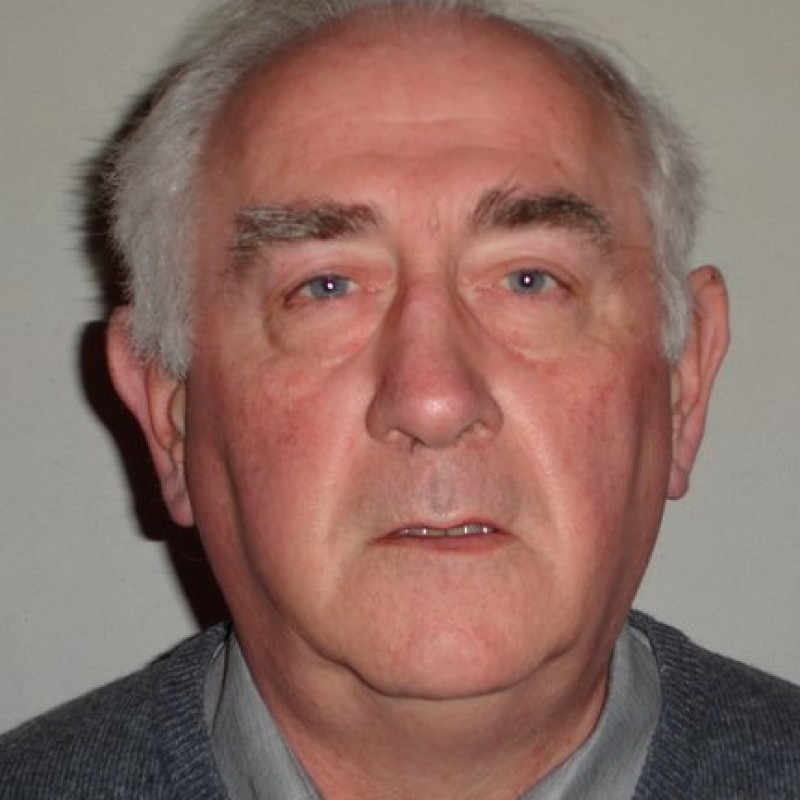