Global Spotlight on the Work of The Justice Desk 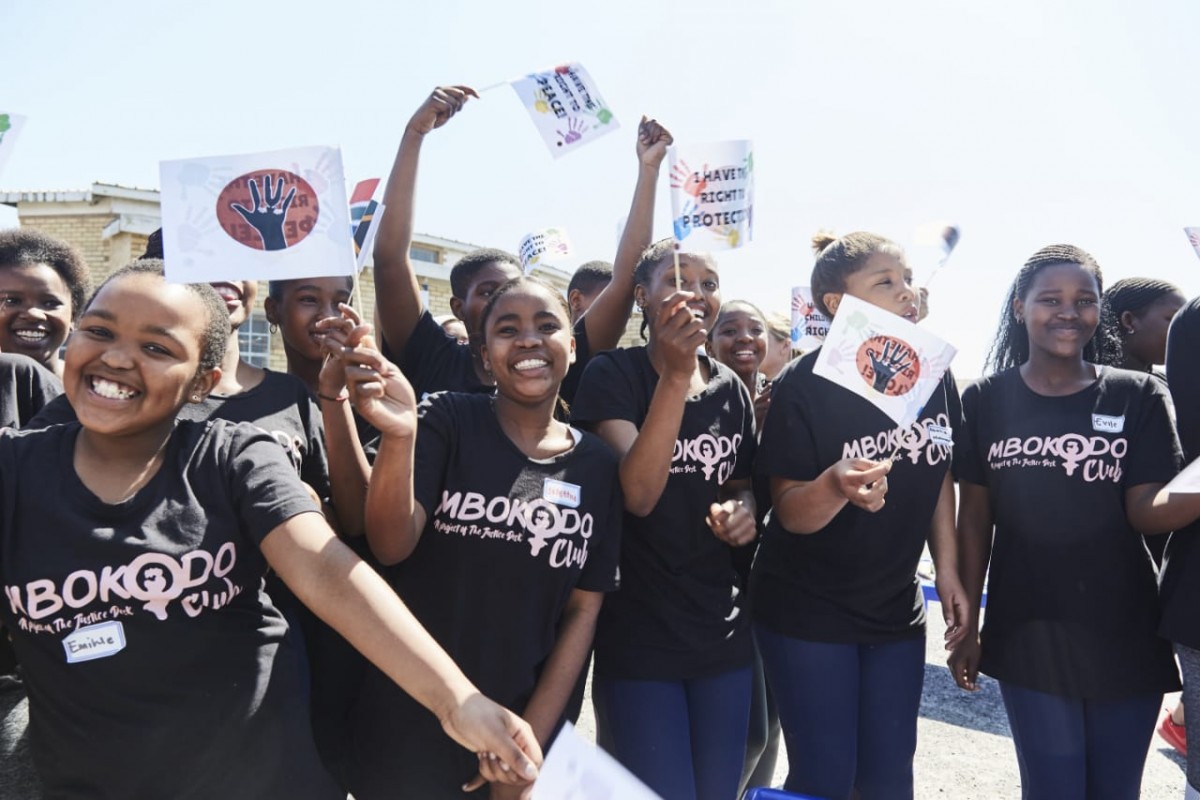 Participants from the Mbokodo Club

The Justice Desk is an award-winning human rights organisation which operates in South Africa, Zambia and Zimbabwe working to empower local people to understand and defend their human rights. They educate, train, advocate for and equip youth, vulnerable groups, civil society, and government personnel in human rights, justice and advocacy. The Justice Desk project works primarily in township areas and vulnerable communities, empowering and equipping local people with the necessary skills and platforms to transform society in a sustainable way and create a more just and equal world. We thank Misean Cara for their ongoing support of The Justice Desk. 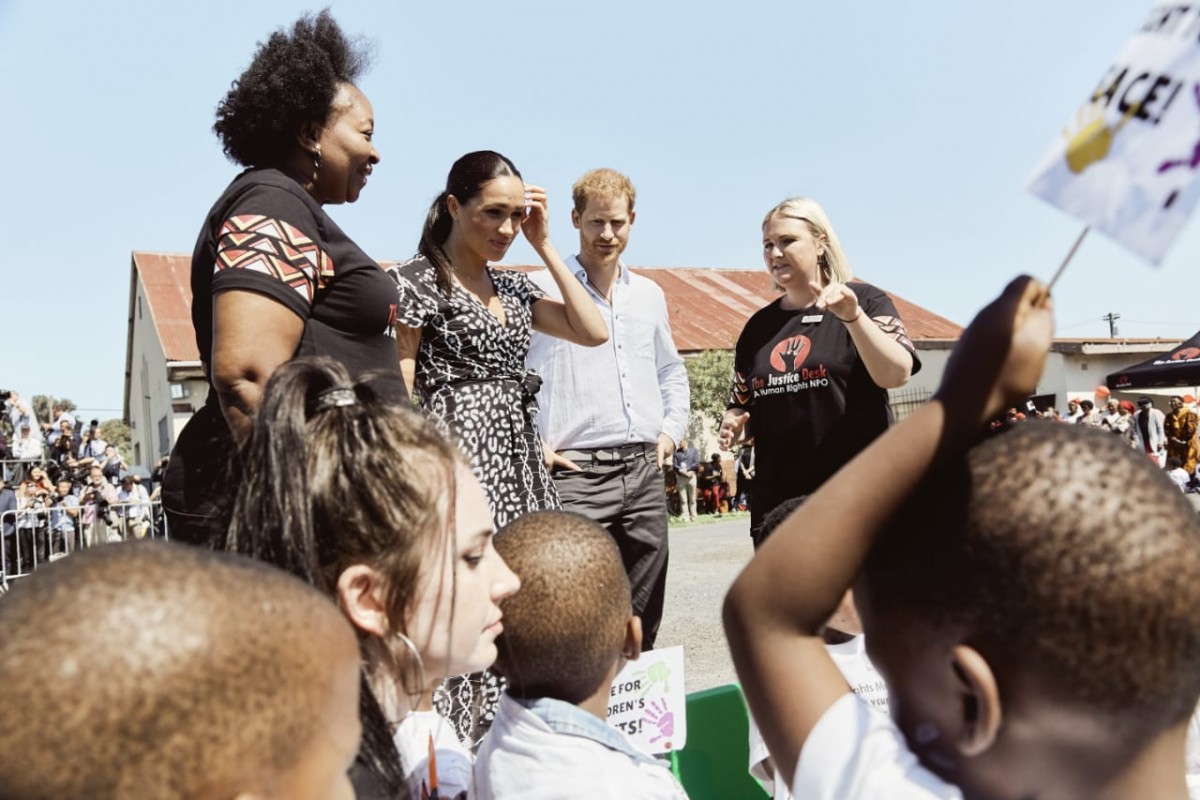 The Duke and Duchess of Sussex with Founder and CEO Jessica Dewhurst of The Justice Desk project in Cape Town, South Africa