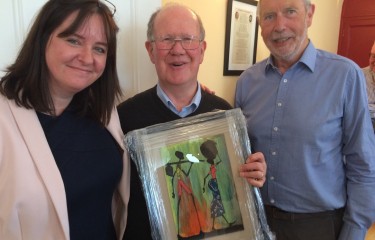 Br. Pat has been the Community Leader of Edmund Rice House (where our offices are located) for the past six years. 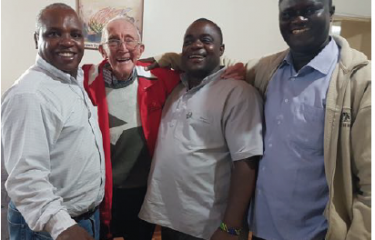 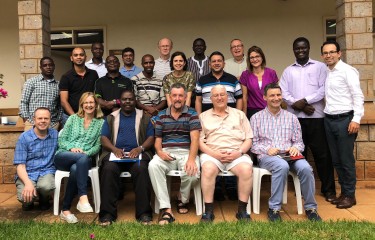 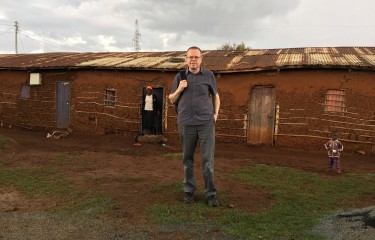 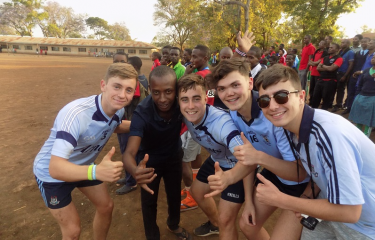 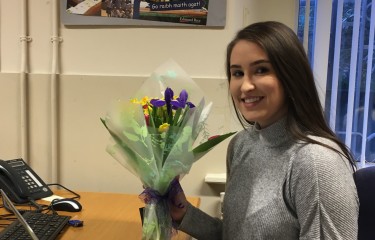 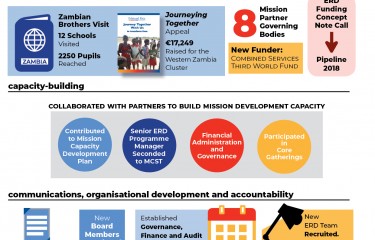 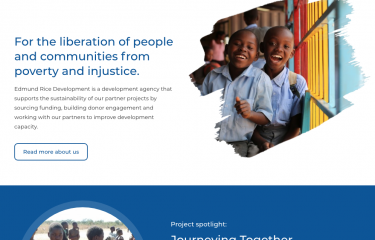