We promote human rights and fullness of life for all, especially those made poor

Blessed Edmund Ignatius Rice was born on the 1st June 1762, at the time no Catholic was allowed to own land or receive an education.

However, against all the odds, Edmund succeeded in making a good living and ran a profitable business. As a teenager Edmund worked for his uncle in fitting out ships with food for their long journeys and he inherited the business from his uncle when he died.

In 1785 Edmund married Mary Elliot but sadly she died four years later giving birth to a daughter Mary who was disabled. It was a defining moment in Edmund's life. This twist of fate turned his sedate successful life upside down. Whilst continuing with his business interests he looked for a deeper meaning in his life.

His first step toward improving the reality of life for the poor was to start a night school for boys. It was extremely difficult to keep people interested in helping but two men from his hometown Thomas Grosvenor and Patrick Finn came on board. These men also shared his vision of starting a religious order. On the 7th June 1803 Edmund opened his school, which was named Mt Sion.

At this time Edmund also drew up the rules for the new religious order he wished to start. On the 15th August 1808 Edmund and seven brothers took their first religious vows. They were called “Brothers of the Presentation”, as the rules they followed were adapted from the Presentation Sisters. News spread about the amazing effect Edmund and his brothers were having on previously uncontrollable boys. By 1809 there were seven hundred children attending Mt Sion. Edmund had to devise an educational system that thoroughly educated the boys but also emphasised spiritual and gospel values. He was succeeding beyond expectations.

Br Rice retired at the age of 76 though as expected he remained active in visiting his schools, counselling students, and inspiring his Brothers. He had taught the younger brothers to rely on God, pray deeply, and “give to the Poor in handfuls.”

There are now thousands of brothers and Edmund Rice followers working in some twenty-eight countries around the world inspired by Edmund and living out his dedication to the poor.

Adapted from an article by Denis Hanratty

The Essence of Edmund

Watch this simple, yet powerful video on the life of Blessed Edmund Rice 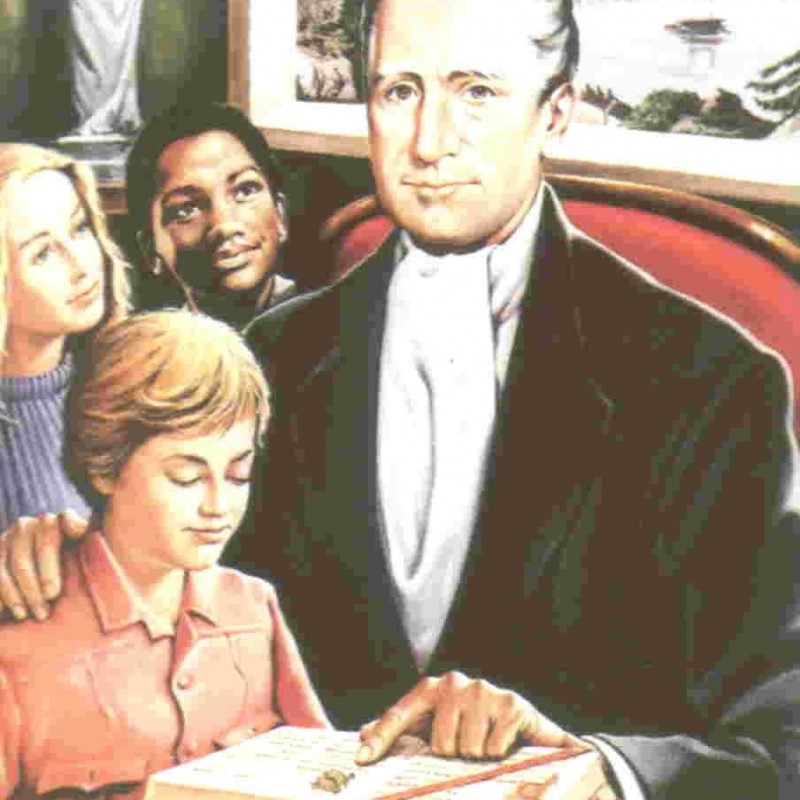